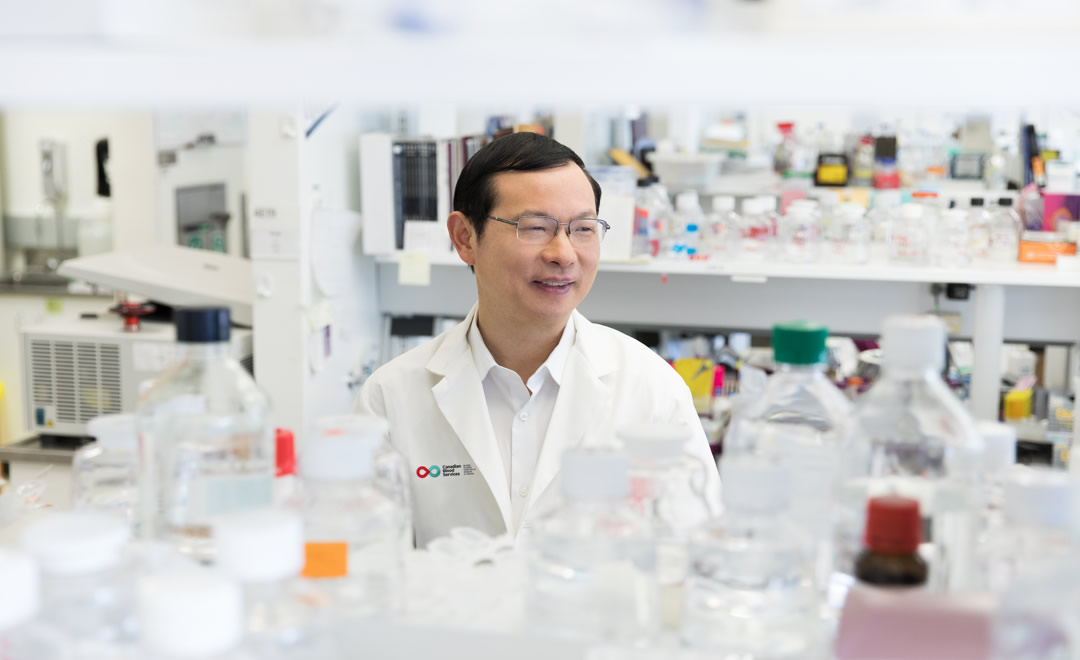 We want to create better outcomes for patients while also ensuring the best use of resources in a health system that’s under pressure.”

“When I graduated from medical school in China,” recalls Dr. Heyu Ni, “I began working as a physician at a hospital, where I saw patients losing their lives to diseases. I wanted to understand why there were so many difficulties in finding cures or alternative treatments. That’s the main reason I changed careers to become a medical researcher.”

Today Heyu, a highly regarded immunologist and hematologist, leads a team based at the Keenan Research Centre for Biomedical Science at St. Michael's Hospital in Toronto. His studies of platelets and their role in blood clot formation have yielded breakthrough insights into the treatment of bleeding disorders, immunological diseases and thrombosis. The growing impact of his work was recognized in 2018 with a Canadian Institutes of Health Research Foundation Grant, which provides $2.4 million in funding to St. Michael's Hospital over seven years.

As Heyu and his team investigate various aspects of platelet function, their collaborations focus on three principal areas:

The natural clotting action of platelets stops bleeding in damaged vessels, but it can also critically block blood flow, leading to thrombotic events such as heart attacks and strokes. Heyu and his colleagues try to understand exactly how these events occur with the hope of developing a drug to control or prevent bleeding and thrombotic disorders. They also see opportunities to better maintain the quality of platelets during storage in a blood bank.

In 2018, they published a study in the journal Nature Communications that, for the first time, linked a plasma protein called ApoA-IV with platelet clotting. Their research shows that ApoA-IV blocks platelet aggregation, suggesting it could help protect against thrombotic disorders such as heart attack and stroke.

The discovery revealed an important new connection between diet and cardiovascular health that sparked media attention around the globe. Scientists already recognized that the digestion process causes increased platelet activity in the blood, heightening the chances that clots may form. Heyu’s study found that ApoA-IV levels also increase, particularly during digestion of foods high in unsaturated fats.

“This is the first study linking ApoA-IV with platelets and thrombosis,” Heyu says. “We’ve been able to show that high levels of ApoA-IV help to reduce atherosclerosis, the buildup of plaque in blood vessels. We’ve also found that foods, such as olive oil, can decrease platelet hyperactivity, preventing cardiovascular disease from escalating.” As this groundbreaking work continues, Heyu and his team are exploring potential treatments for a range of conditions related to platelet clotting and inflammation — and, again, the potential impact on platelet quality during storage.

In patients with the bleeding disorder ITP, the immune system destroys platelets, compromising the body’s ability to protect itself from injury through natural clot formation.

In the past, ITP was treated with platelet transfusions and, in some cases, removal of the spleen, which can help increase platelet levels in the blood. More recently, therapies using steroids and intravenous immune globulin (IVIg) have shown promising results. But for some patients, none of these remedies are effective.

Heyu and his colleagues probed deeper into the underlying causes of ITP. One key insight was that the destruction of platelets by certain antibodies seemed to be occurring in the liver; this has prompted further investigation by the team and others in the field. Perhaps even more significant was the discovery that many ITP patients respond well to the antiviral drug oseltamivir (better known by the brand name Tamiflu), which is used to treat and prevent influenza but also appears to inhibit a harmful immune response in ITP patients’ livers.

The news that such a commonly prescribed drug could be used to treat ITP has been welcomed by health systems seeking therapies that are both effective and cost-efficient. And as Heyu points out, it promises to reduce some of the growing demand for IVIg and the resulting strain on plasma supplies:  “If IVIg is not effective in treating a disorder, why use this limited resource? We should save it for other therapies.”

Another major project in Heyu’s lab focuses on fetal and neonatal alloimmune thrombocytopenia (FNAIT), in which a pregnant mother’s antibodies attack the platelets of her unborn or newborn child. “This can cause severe bleeding in the baby’s brain and even lead to miscarriage,” he says. “We’re exploring both the ‘why’ of this rare disorder and the ‘how’ of potential treatment.”

Although IVIg-based therapies seem to be helpful for some, Heyu and his team want concrete evidence that the treatments work, as they search for alternatives that may be even better. “Much of our research looks at patients’ differing sensitivities to IVIg and tries to find alternative treatments, such as blocking a mother’s antibodies from crossing the placenta,” he says. “We want to create better outcomes for people with platelet disorders while also ensuring the best use of resources in a health system that’s under pressure.”

Sharing insights and inspiring others

Like all researchers working within the Centre for Innovation at Canadian Blood Services, Heyu is committed to knowledge mobilization. In the past year alone, he and his team published 11 peer-reviewed papers and two book chapters. Their work has also received international media attention, helping a wider audience appreciate how lab-based research translates into therapies that improve and save lives. And he travels the world, sharing his insights with peers and learning from the related work they’re doing.

Above all, Heyu embraces every opportunity to educate and inspire younger researchers. A professor at the University of Toronto, he has supervised more than 120 undergraduate, graduate and postgraduate students to date. “I’ve trained many excellent students who are using their skills to advance medical science and patient care. This is another contribution I can make — preparing the next generation of researchers.” 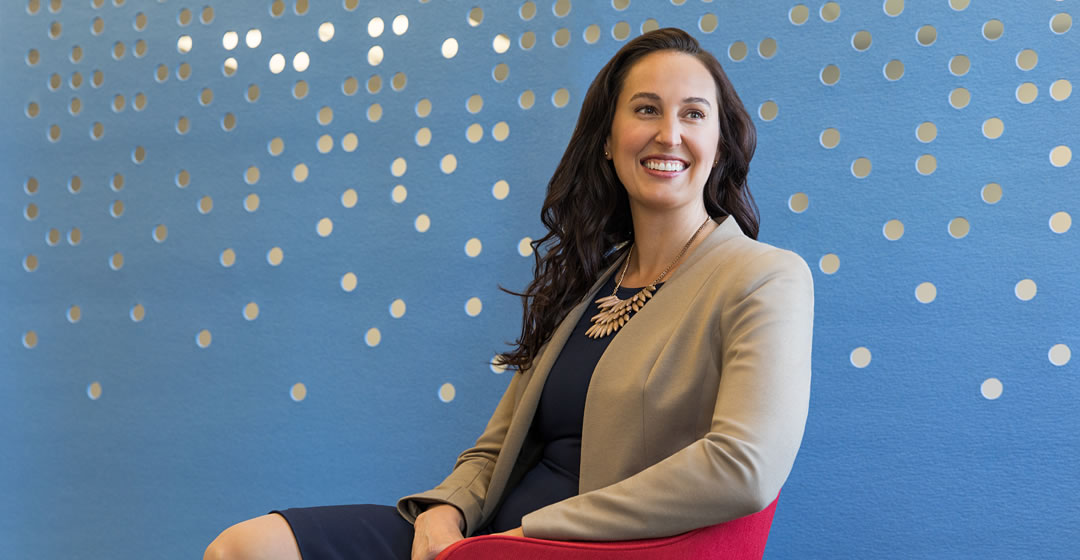 For Dr. Chantale Pambrun, director of the Centre for Innovation at Canadian Blood Services, supporting collaborative investigation is critical to ensuring the effectiveness of Canada’s health systems and delivering superior patient care. We asked her to describe the centre’s goals and impact.

I’m proud of the many original discoveries we’ve made and published in high-impact journals. The entire process — from developing an idea, testing it, publishing and eventually improving diagnosis, prevention and therapy — never stops being exciting.”